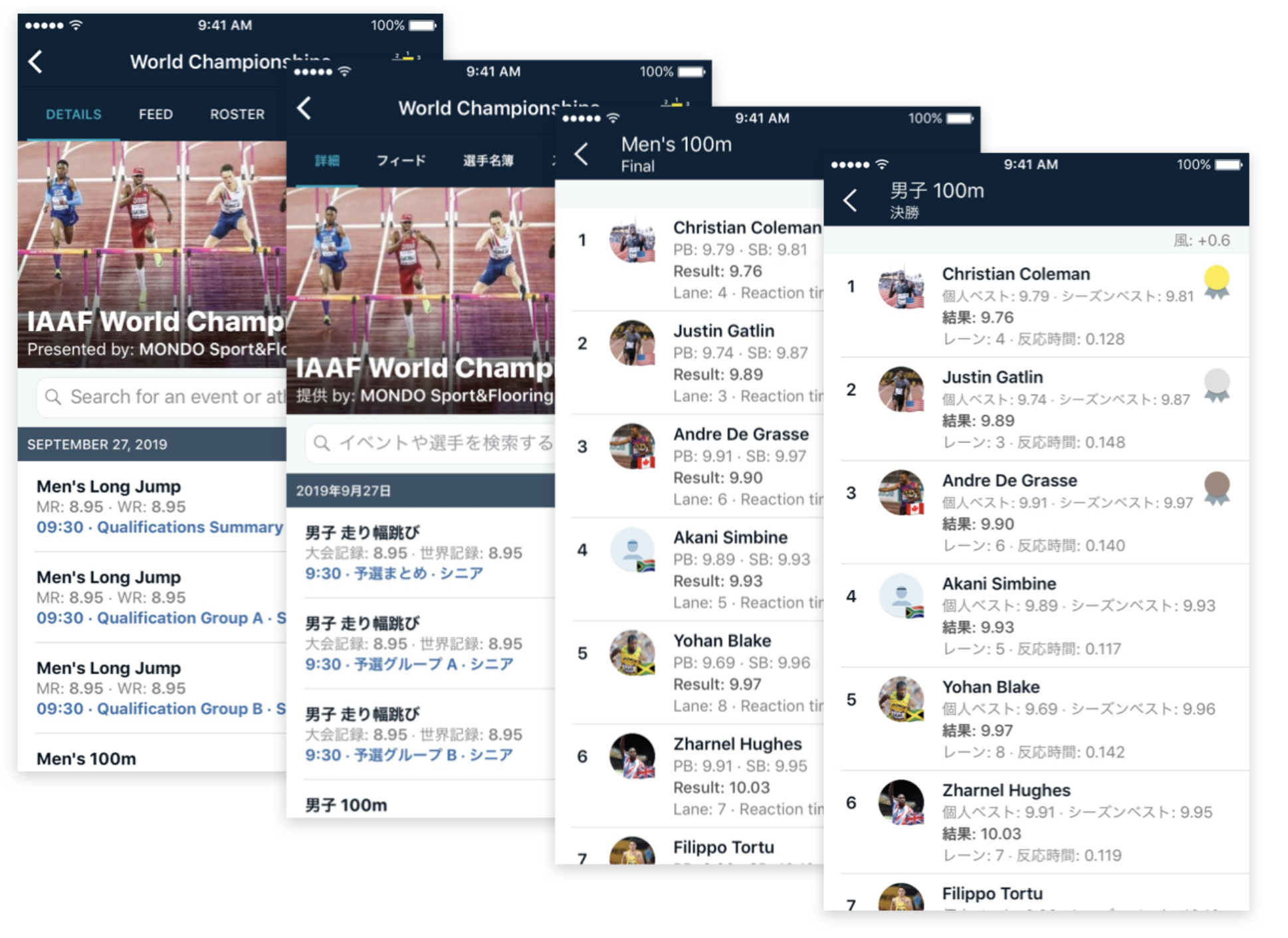 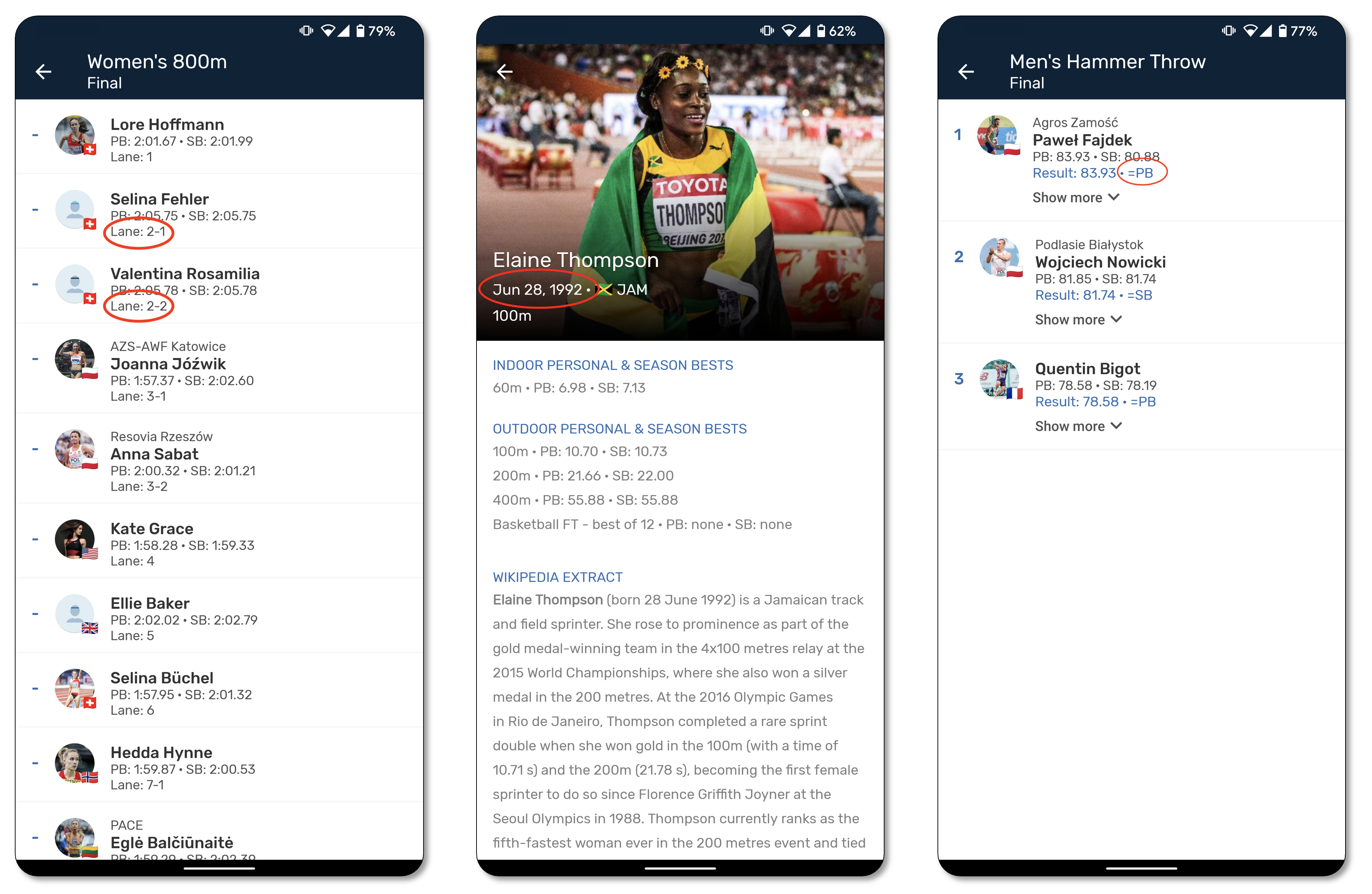 All the best from the Roster team
Release note - consumer apps - September 19, 2019
Android: v. 2.19.0
iOS: v. 2.19.0
Today we've added the ability to see results for field events in imperial units (feet and inches) even for meetings which are officially measured in metric units. You can choose to see results from field events in imperial units by changing the user settings as shown below. 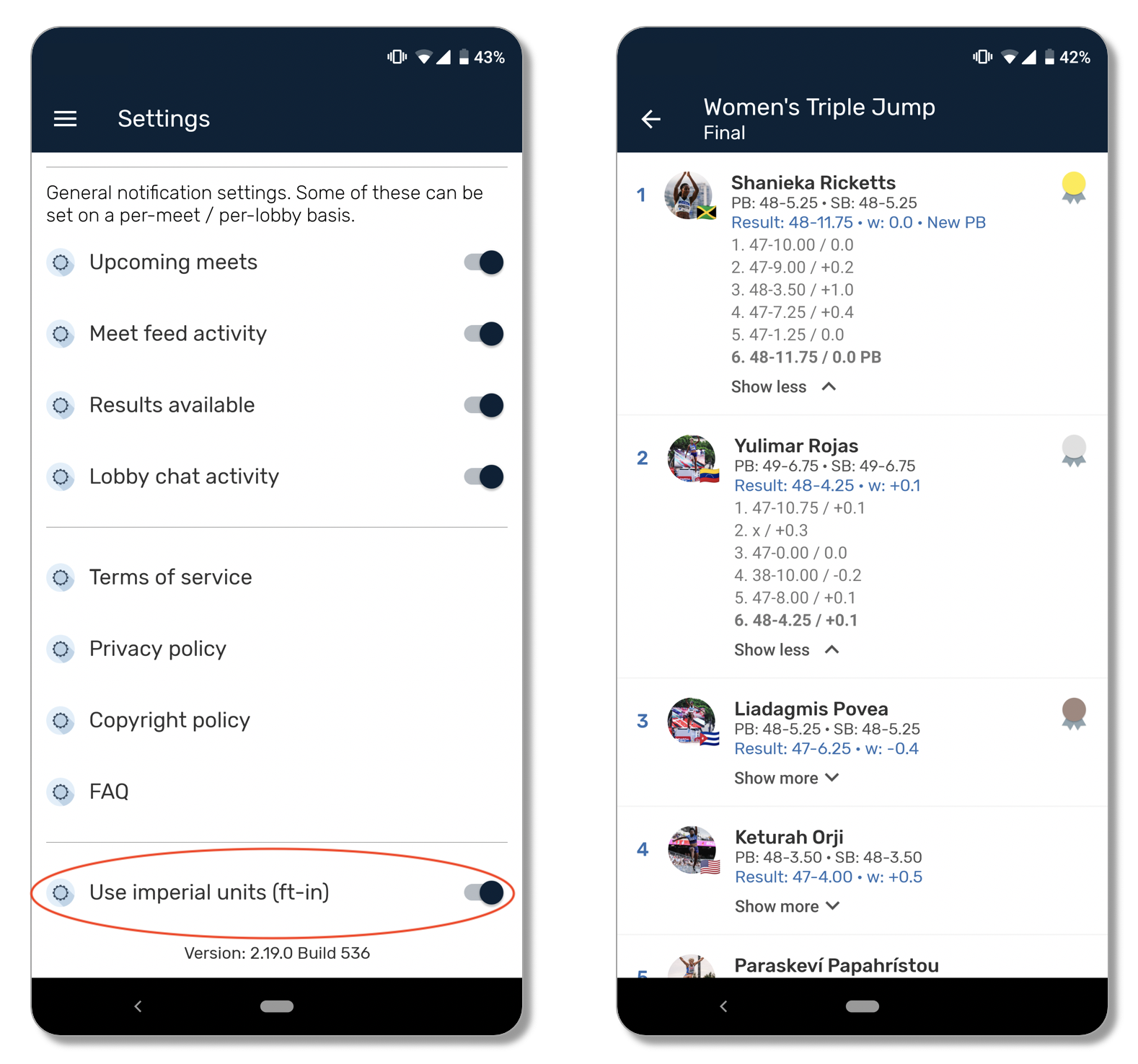 All the best from the Roster team
Release note - consumer apps - September 7, 2019
Android: v. 2.17.0
iOS: v. 2.17.0
Today we made it a lot easier for you to find the athletes and events you would like to follow. We have added a search functionality inside the meeting view. You can now search for events (e.g., long jump) and athletes (e.g., Michael Norman) within a meet.

All the best from the Roster team

Today we added a global news feed to the apps. The global news feed will feature news, background stories, product updates, pictures, videos, etc., and isn't related to any specific athletics meeting. We will also include news from our partner, EME News. 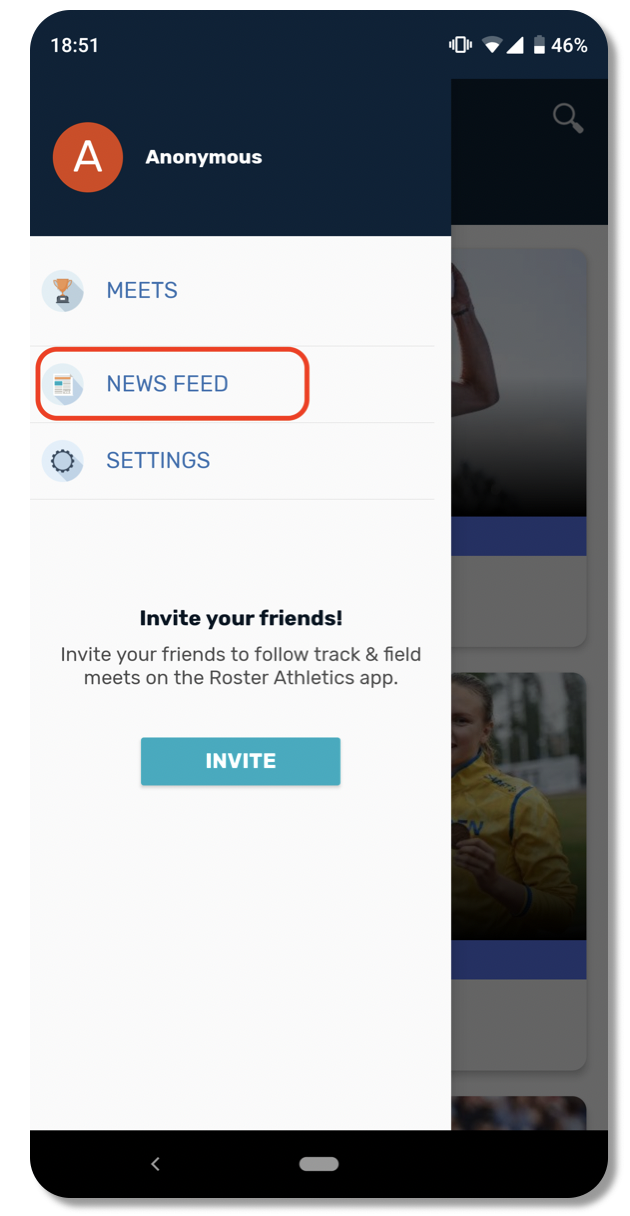 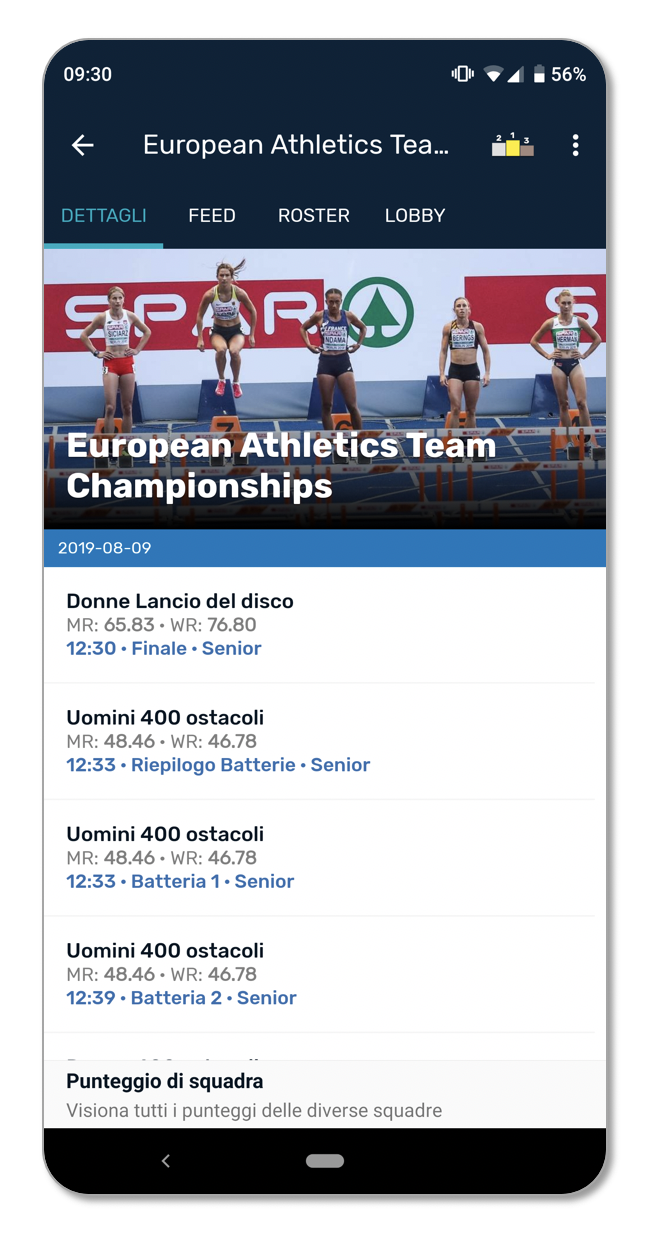 All the best from the Roster team

Today we added several enhancements to the consumer apps (Android and iOS). When you go to start lists in the apps, you will now see lanes for sprint events. Under results, you will also see lanes, together with wind readings and reaction times.

For all events with heats or qualification groups, we have added q and Q so you can easily see who will be competing in the finals. 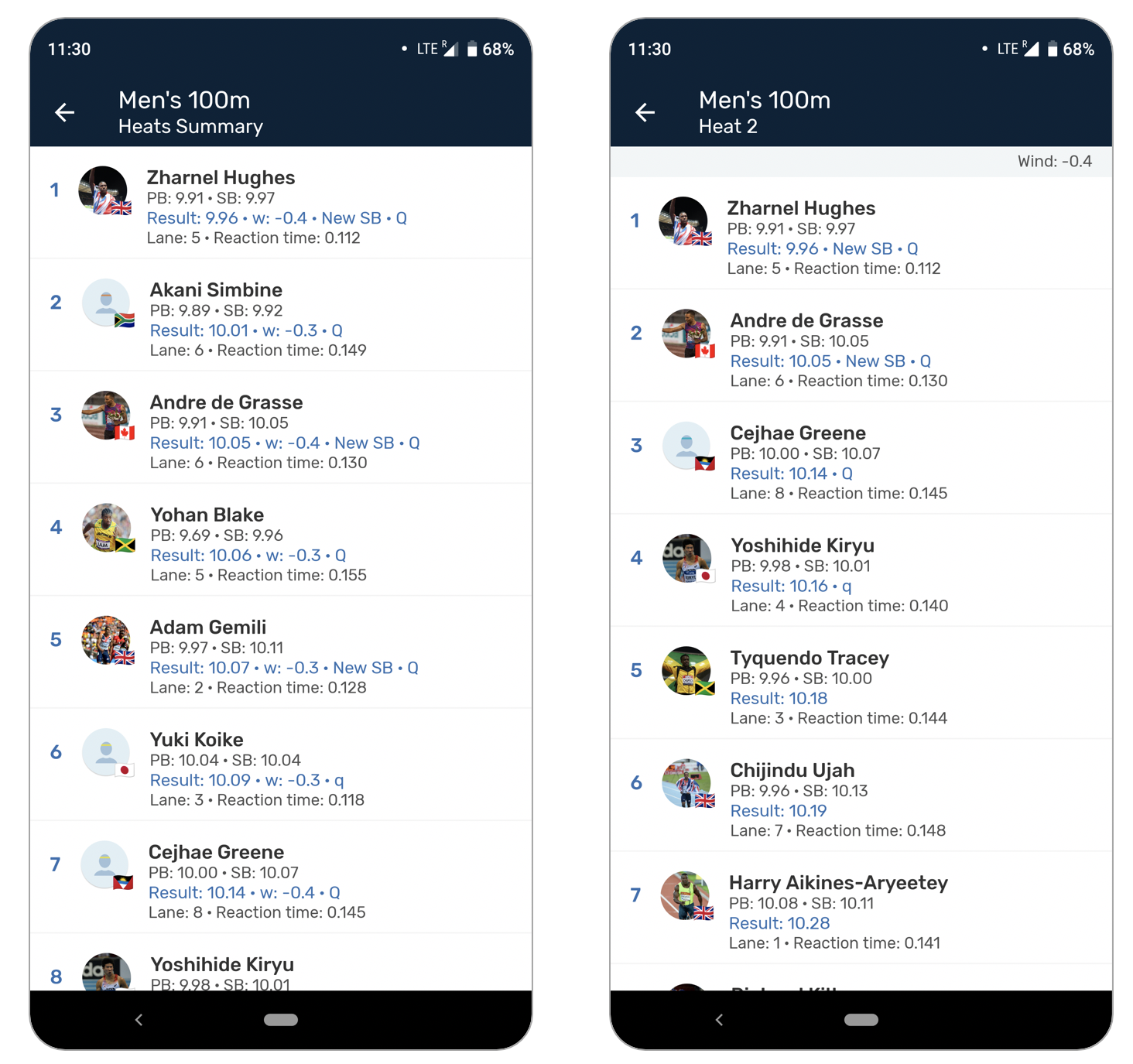 Additionally, we have added BIBS for athletes where BIB numbers are shown on the BIBS. Visibility of clubs has been improved so you will now see which club an athlete belongs to. 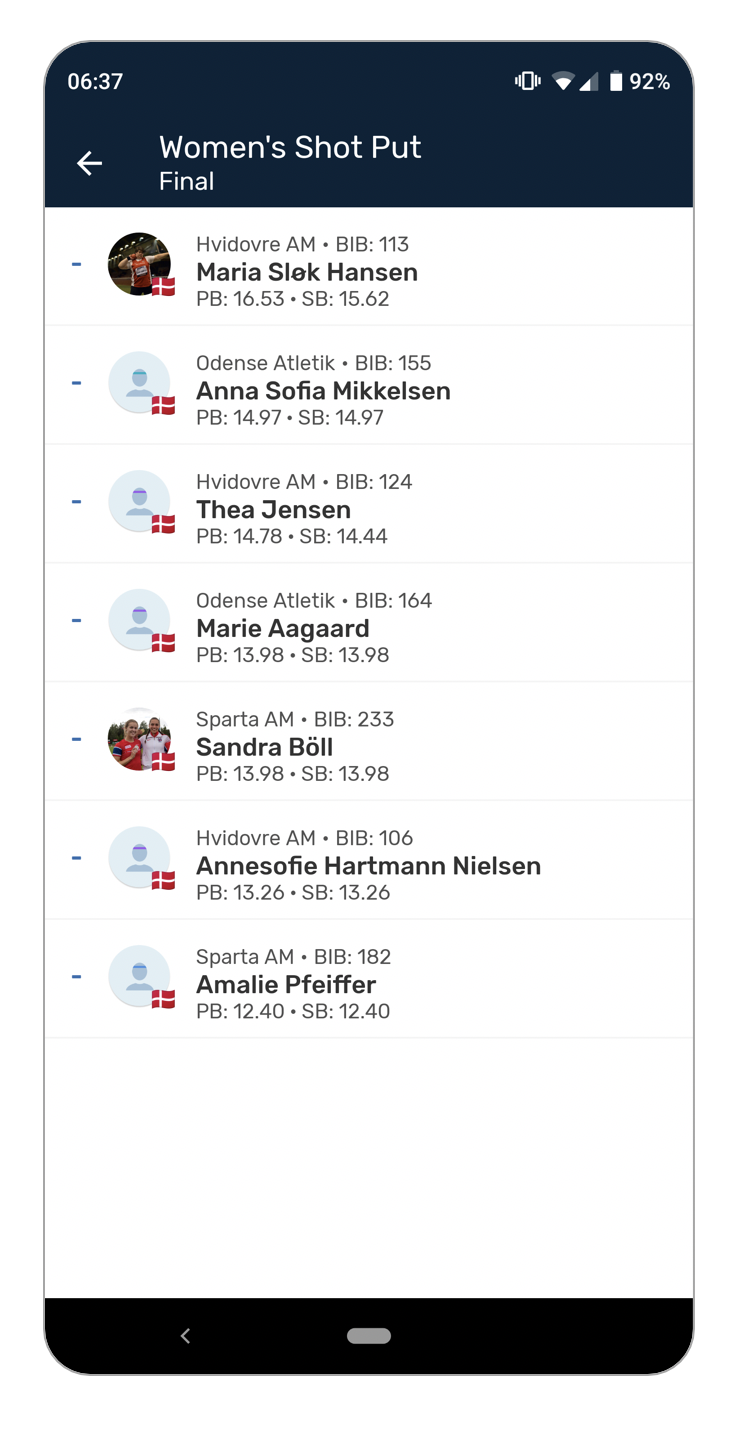 Note that in meetings where BIBS show only last names, you will not see BIBS for athletes in the app. 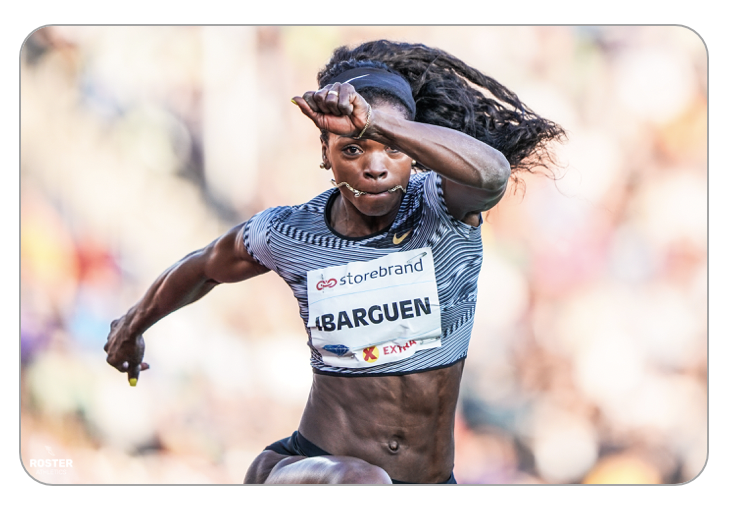 We hope you will have fun using the apps. If you are an organizer, we hope your fans and spectators will find our enhanced features engaging and useful.

All the best from the Roster team.

Did you find it helpful? Yes No

Send feedback
Sorry we couldn't be helpful. Help us improve this article with your feedback.